From Shanghai to Los Angeles in six hours. Or New York to London in a little over three.

Supersonic jet travel is not new. Air France and British Airways tried it back in the 1970s with the droop-nosed Concorde, but never found enough travellers to make it commercially viable.

Now Boom, a Denver-based start-up, is going to give it another try, with plans for a 55-seat jet with a long-range cruising speed of Mach 2.2 (1,451mph/2,335km/h) or more than twice the speed of sound. The difference, this time round, says the company, lies in the new carbon fibre composite fuselage and quiet, efficient turbofan engines, which promise to lower operating costs and noise levels.

Boom also won the backing of Ctrip.com International, the Shanghai-based online travel giant that is the second biggest in the world at what it does. Ctrip will invest an undisclosed sum in Boom and aims to bring supersonic flights to China, the world’s biggest source of outbound tourists. 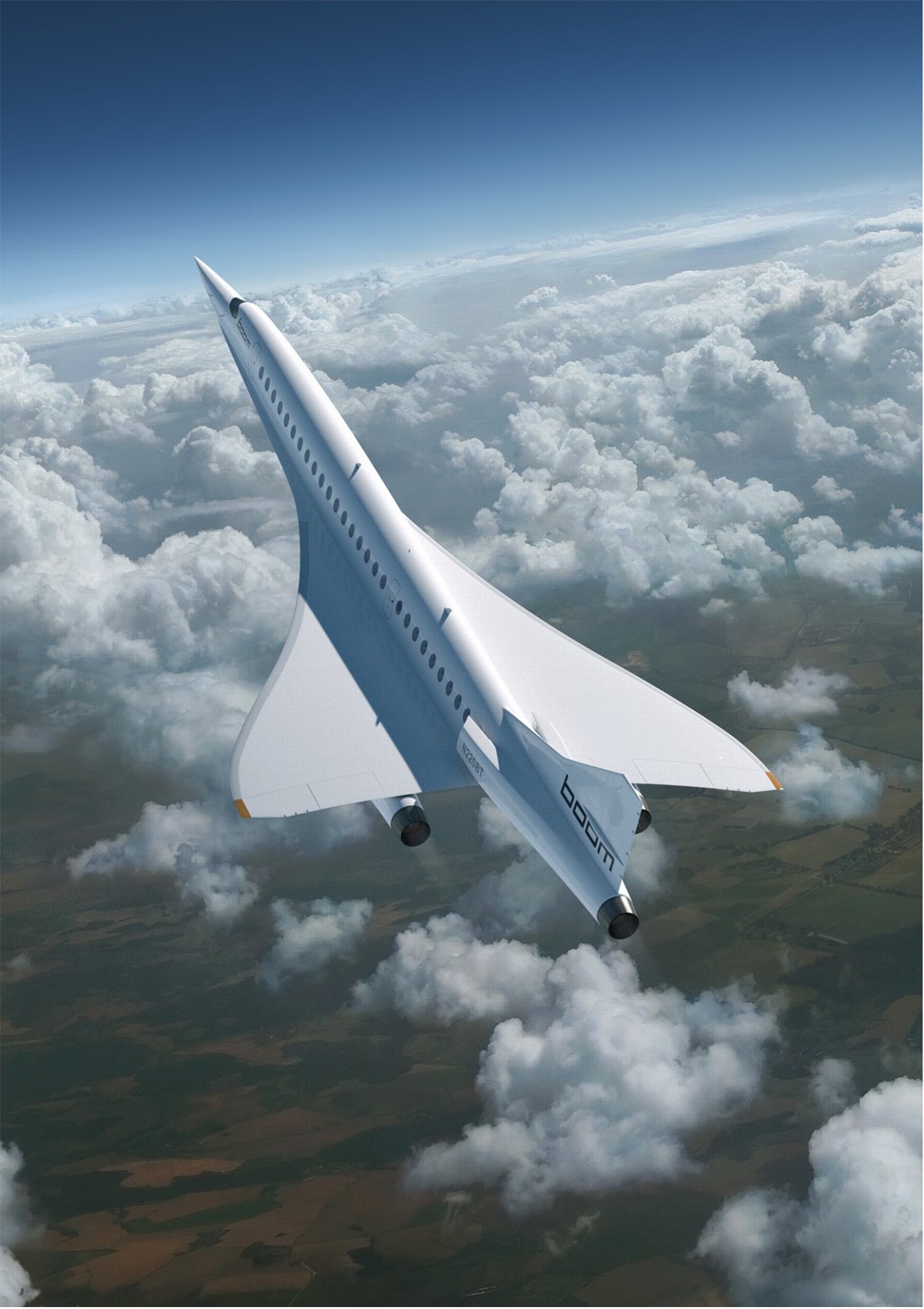 “As a one-stop travel shop, we invest in the travel of tomorrow,” Ctrip said in an emailed statement. “We want our users to gain futuristic travel experiences.”

When we fly twice as fast, the world becomes twice as small

China is set to become one of the largest markets for supersonic air travel and the two companies plan to explore supersonic flights from China to the US, south Asia and Oceania.

“When we fly twice as fast, the world becomes twice as small, turning far off lands into familiar neighbours,” said Blake Scholl, founder and chief executive of Boom.

Boom will fight for public imagination with the likes of Elon Musk, who floated the idea of a hypersonic space rocket airline. Musk’s proposed craft would take 39 minutes to fly from New York to Shanghai.

“Fly to most places on Earth in under 30 mins and anywhere in under 60,” Musk said in his Instagram post on September 29, 2017. “Cost per seat should be about the same as full fare economy in an aircraft. Forgot to mention that.”

A Chinese research team has come up with a novel design for a plane that would travel at hypersonic speed – meaning more than 6,000km/h (3,700mph), faster than five times the speed of sound, albeit a scaled-down model tested in a wind tunnel.

Lockheed Martin, the manufacturer of supersonic fighter jets such as the F-16, is reportedly exploring how to build a business jet that flies faster than the speed of sound.

For Ctrip, the investment in Boom is the latest in a string of investments into tourism and travel-related companies as it seeks to tap into the Chinese tourism spending dollar. Mainland Chinese travellers made more than 130 million outbound trips and spent an estimated US$115 billion on these journeys, according to a report by Ctrip and China Tourism Academy.

Why hypersonic passenger flights may not take off in Asia

Ctrip’s shares have declined 22 per cent in the past year in US trading, compared with an 11 per cent gain in the benchmark Standard & Poor’s 500 Index. The Shanghai-based company is competing with the likes of Meituan Travel and Alibaba Group’s Fliggy in the online travel industry.

With Chris Froome absent, who will win the Tour de France 2019?

Which British Cyclists are the ones to watch at the Tour De France?

US Revenues for Travel Services to Grow 7.2% Yearly in Nominal Dollars to 2023 – Yahoo Finance

Pompeo to travel to Russia, meet with Putin next week | TheHill – The Hill