Asia Bibi, a Pakistani Christian woman, listens to officials in 2010 at a prison near Lahore. Her blasphemy conviction has been reversed but advocates say she and her family are in danger in Pakistan. 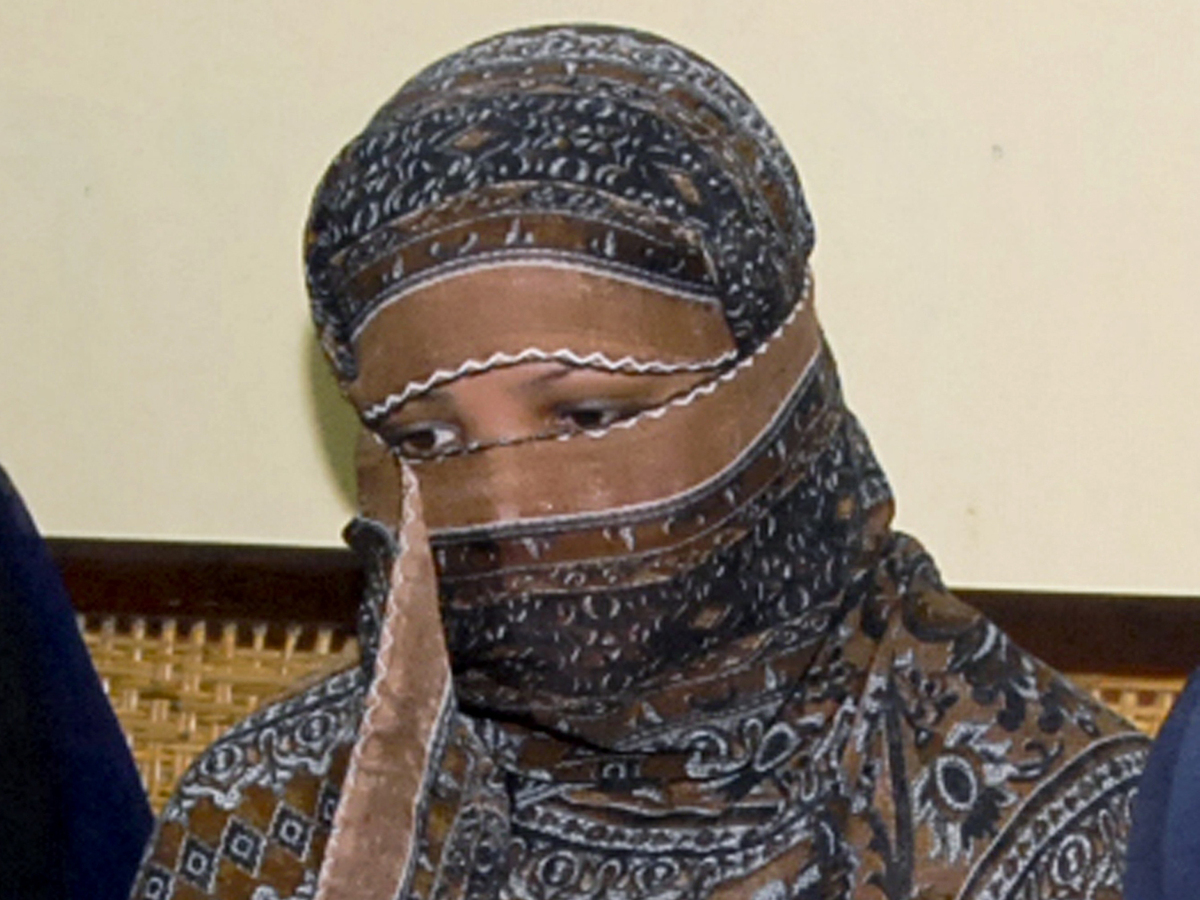 Asia Bibi, a Pakistani Christian woman, listens to officials in 2010 at a prison near Lahore. Her blasphemy conviction has been reversed but advocates say she and her family are in danger in Pakistan.

The Italian government says it will help a Pakistani Christian women and her family leave that country following her recent acquittal on a charge that she blasphemed against Islam in a high-profile case.

The woman, Asia Bibi, an illiterate mother of five, had been imprisoned for eight years after being sentenced to death for insulting Islam’s prophet. Her acquittal by Pakistan’s Supreme Court last week has sparked angry protests by hard-line Islamist groups demanding her public execution.

A statement by the Italian Foreign Ministry said it is prepared to implement any decision by the government to help Bibi, the Associated Press reported.

Deputy Prime Minister Matteo Salvini said he would do “everything humanly possible” to secure Bibi’s safety in his country or in other European countries. Other Western countries have offered Bibi’s family asylum, but they are reported to be moving cautiously for fear of creating a backlash against their own diplomats in Pakistan.

Bibi, a 51-year-old farmhand, was accused of blasphemy after a dispute with her fellow Muslim workers over her drinking water from the same cup as them. They accused her of insulting the prophet Muhammad, a charge which she denied. But Bibi was convicted and sentenced to death in 2010.

Her case has won widespread attention in Western countries, even a call for her release by Pope Benedict XVI.

Following her acquittal, extreme religious groups called for the deaths of the three Supreme Court judges who acquitted her. They also called for a military revolt against army chief Gen. Qamar Javed Bajwa.

Bibi is reported to be detained in an undisclosed but secure location inside Pakistan. Talks between the government and the religious groups to ease tensions have stalled.

Bibi’s husband, Ashiq Masih, has appealed to the United Kingdom requesting asylum. He also asked for help from Canada and the United States.

Meanwhile, the attorney who represented Bibi, Saif-ul-Mulook, is reported to be in fear for his life and is seeking asylum from the Netherlands.