“I always find beauty in things that are odd and imperfect; they are much more interesting,” Jacobs said then. His embrace of rough charm at the time cost him his job, but his legacy persists. 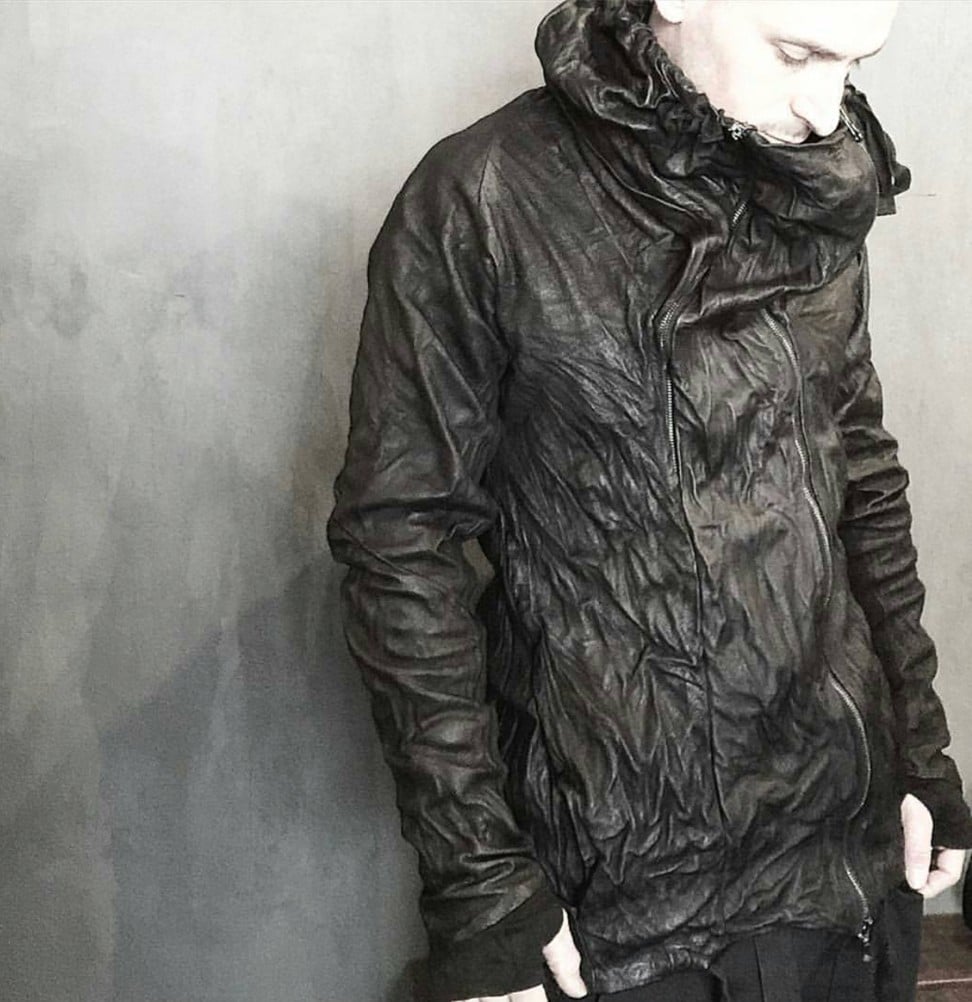 “The influence of grunge broadly has been monumental, and its relevance today – especially in the avant-garde world of fashion – is still very strong,” says Sam Fisher, the head designer for the Melbourne-based label Tanner+Teague, and formerly lead experimental patternmaker for punk pioneer Vivienne Westwood.

Risk taking in fashion back then [in the ’90s] was an extreme sport.

Fisher, who wears black grunge garb almost exclusively, says that now a clean style called “normcore” is trending. Grunge, he says, is normcore’s reverse. It’s like the pendulum has swung to the other extreme. “But, in the avant-garde space, grunge is prevalent, and it’s really important.”

“And then you get into even more avant-garde designers like Carol Christian Poell and Boris Bidjan Saberi. There are a whole bunch of other Japanese designers, but basically they’ve elevated that sense of deconstruction and are really hanging on to this notion of the artisanal,” Fisher says. 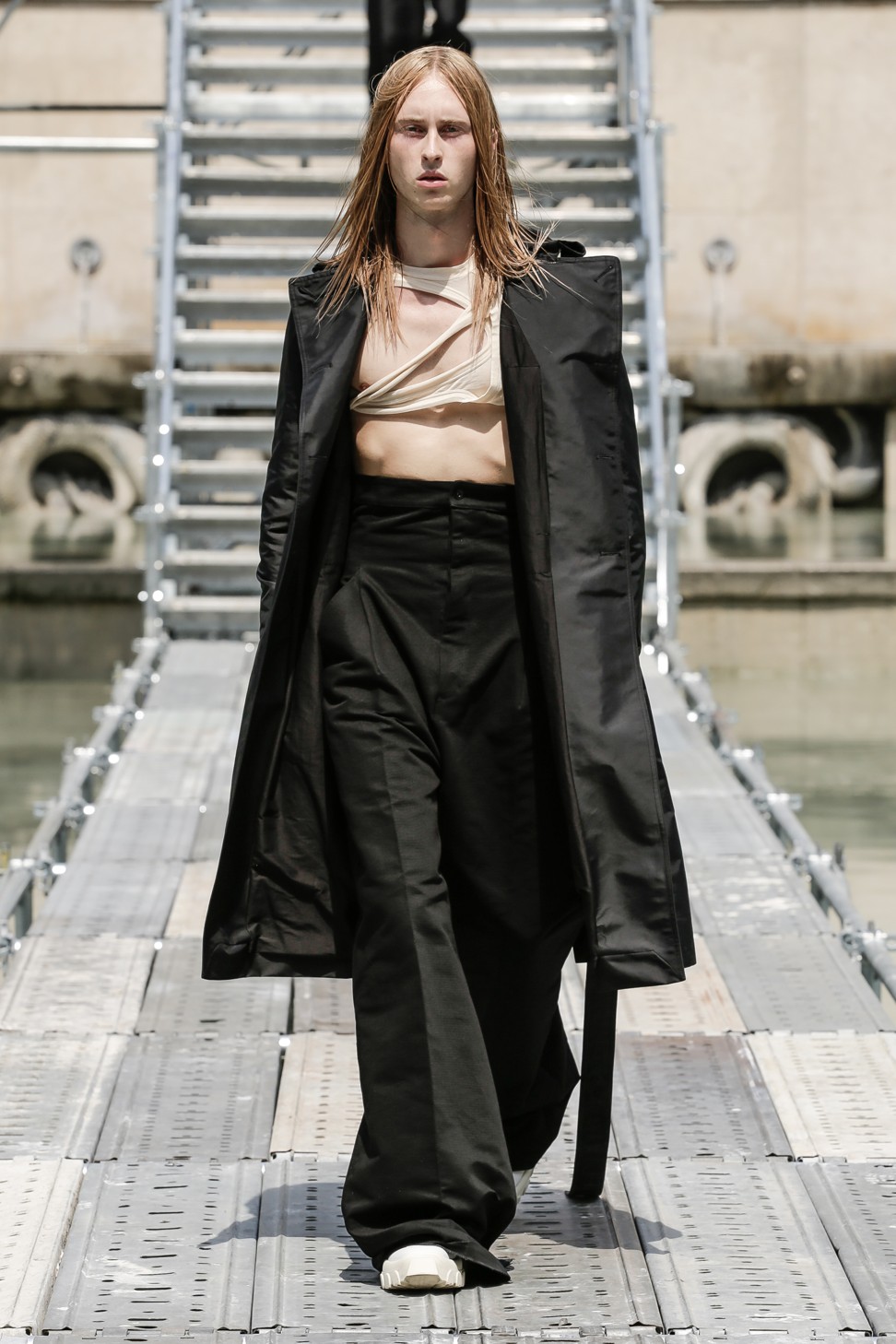 The grunge looks may be dishevelled, laddered, torn or tough, says Fisher, who has a fashion degree from RMIT in Melbourne on the back of a thesis on punk subculture. He praises the utilitarian, brutalist work of Poell. He says the Austrian trailblazer presents hand-sewn leather jackets whose leather is so firm that, to be pierced with the needle, it must be first dunked in water.

“It hasn’t really changed much past the flannel shirt and Dr. Martens boots, even today, but there is a more glossy twist on the look. I think this is the designers’ interpretation of the subculture,” she says. “Now, millennials are discovering the music and fashion of the ’90s and are placing their own spin on it. It’s just about time for this to come back in the cycle of fashion.” New York-based trend forecaster Britt Bivens says the revival of grunge shows it still has the ability to be a fundamental force for change. “Young people wanted to rebel. Marc Jacobs understood that and got fired for it!” Bivens says.

She says that, like other meaningful fashion waves including goth, grunge gave permission to buck the trend of peddling an attractive, pretty look. “It tested boundaries of what was considered acceptable, which is very important for fashion to move forward,” she says. 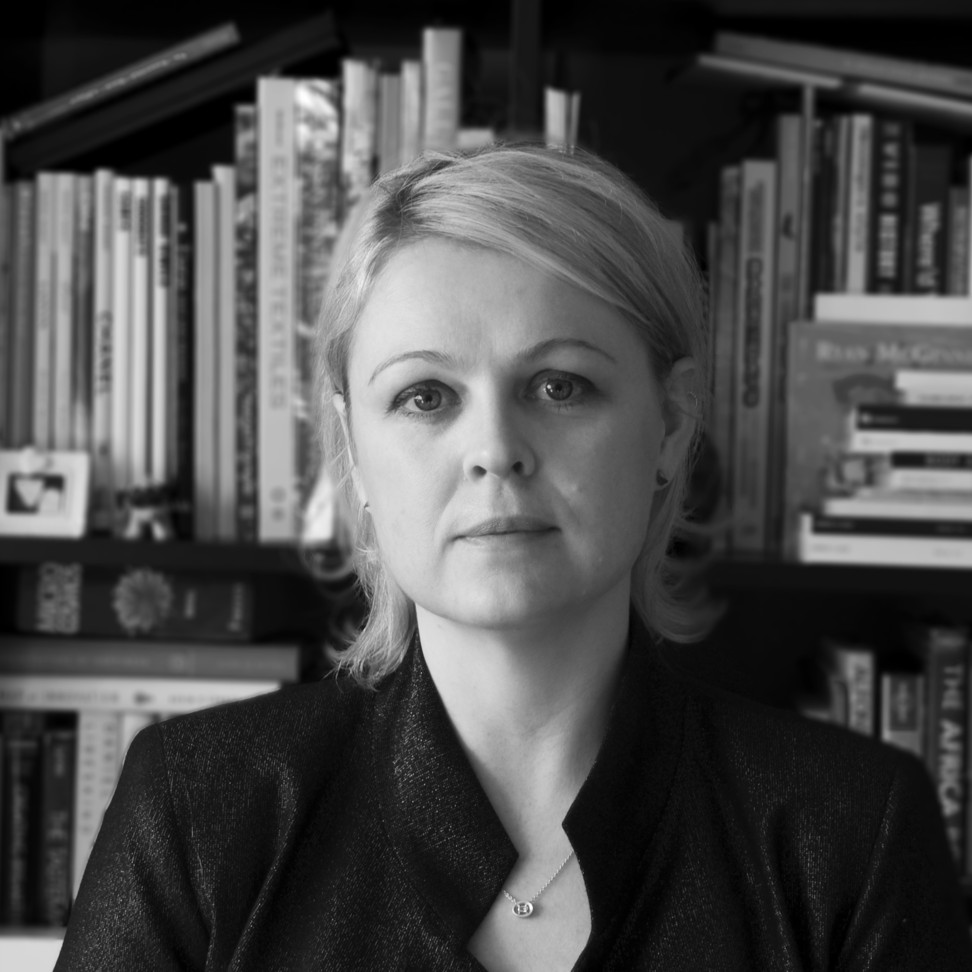 Bivens adds that grunge made flannel famous. Grunge also turned baby doll dresses and chunky boots into items everyone had to have during a time when “Generation Xers” – born between 1961 and 1981 – were becoming a furtive force.

“Young Gen-Xers hid from the world in oversized flannel shirts and slip dresses that hid marks from spilled drinks in dive bars,” she says. “‘Pretty’ was adding a tiara to otherwise unbrushed hair. Grunge was raw and often a bit dirty.”

Echoing Brown, Bivens says that, in today’s Instagram world, wannabe grunge styles have been cleaned up – washed and styled to perfection. “And that’s exactly what grunge wasn’t about,” she says. “I miss the dirt.”

Utilitarian trend: how to work it for spring/summer in Hong Kong 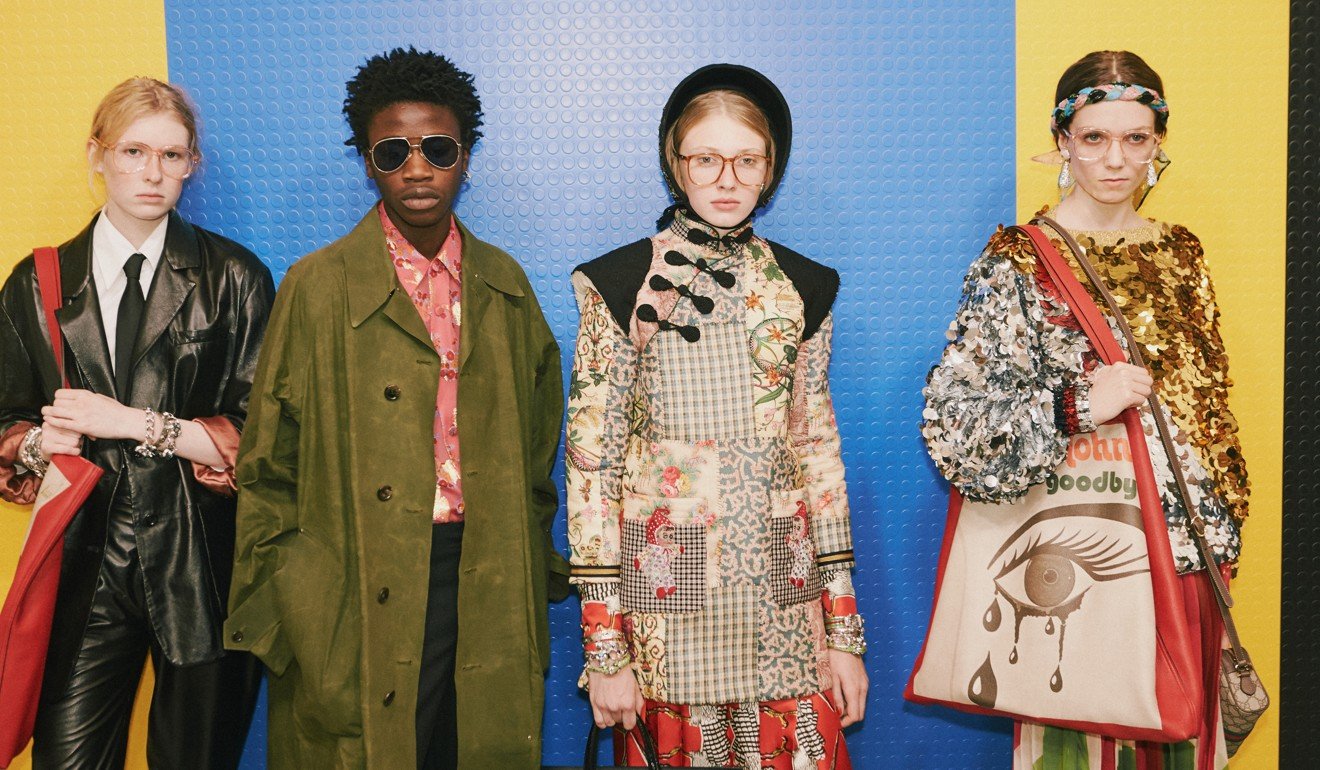 Despite the evolution of the trend, there are still cool grunge parallels appearing in high fashion, as seen at Alessandro Michele’s Gucci. After taking the helm in 2015, Michele introduced a mismatched look that raised eyebrows.

“’Was this fashion? Did it make sense?’ The quirky, mad-grandma styling wasn’t what we thought fashion should look like, and yet it was exciting. It broke rules. The references were different, but the spirit was the same – anti-fashion,” Bivens says, adding that it countered chic style and minimalism. 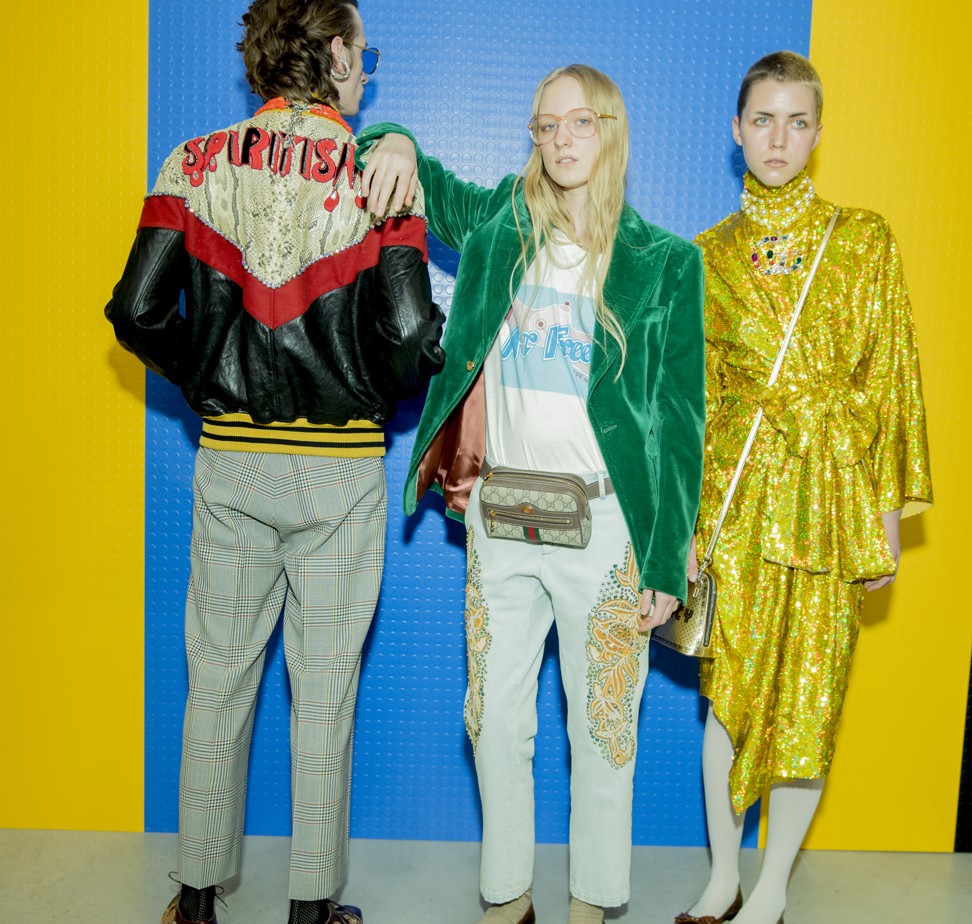 Another sign of grunge’s relevance is the way it mirrors modern gender fluidity. The anti-trend crowd will be spurred to seek ways to look fashionable but diverge from the feminine mainstream tied to floral patterns, ruffles and dresses, Bivens says, suggesting the addition of chunky shoes.

Ultimately, though, grunge is not what it was in the ’90s, just like teenagers, she says.

“Risk taking in fashion back then was an extreme sport,” Bivens says. Now, she says, fashion is a colour-by-numbers scenario with flatlays and advertorials explaining the perfect combination.

Marc Jacobs would not be impressed.

Fashion of the Future: What Retail Customer Experience Will Look Like In 5 Years – Forbes

Hospice Holds 11th Fashion For A Cause – pasadenavoice.com

How to wear: patch pockets – The Guardian